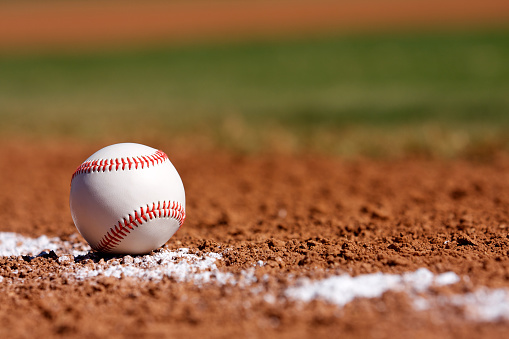 Baseball has long considered itself the most conservative of the major North American sports: the game prides itself on its dislike of rule changes and norm bending. Writing about their disdain for change, MLB.com writer Joe Posnanski says, “Baseball fans, we don’t like big changes. OK, let’s just say it: We don’t like any changes.” He’s talking about everything from the commissioner proposing to outlaw the defensive shift in 2015 all the way back to the American League adding the designated hitter in 1973; baseball fans simply do not like changes in their beloved status-quo.

It comes as no surprise, then, that the baseball world was up in arms when Tampa Bay Rays manager Kevin Cash decided to send closer Sergio Romo to the mound as the game’s starting pitcher for the May 19 matchup against the Angels. Cash and the Rays drew criticism from around the league for disrupting the tradition of a five-man starting pitcher rotation, yet they’ve kept it going through June. And it looks like the Rays have gotten the last laugh. In the six weeks since this new strategy began, the Rays have had the best pitching in all of baseball, leading the league in ERA and opponent batting average, along with four other categories.

Although the Rays still have half a season left to prove “The Opener” is a winning strategy, there is something to be said about their willingness to try something new. Cash daring to be different from 29 other Major League managers and 115 years of MLB history not only set him apart from his peers, but also lifted his whole team with him. By taking a risk, Cash and his players have proven that going against the grain can be rewarding and worth a shot. So, today, strive to do something you’ve always wanted to but thought was outside the “norm” – be different, be creative, be bold.