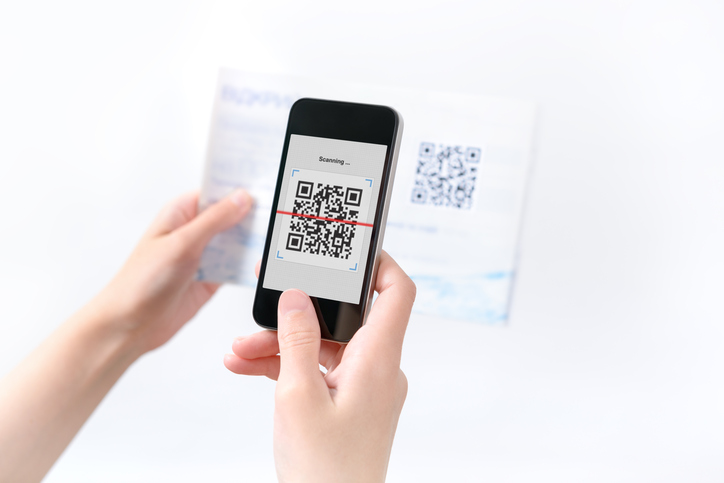 A QR (Quick Response) code is a type of matrix barcode or two-dimensional barcode. With technology to read the stored data, virtually anyone that has a smartphone can access whatever information they hold! When scanned, the QR code can display an image or text, open a URL, and much more! These codes started as barcodes in Japan, in the 1960s; QR codes specifically came to life in 1994 by Japanese company Denso Wave, a Toyota subsidiary, and the initial idea has led to universal advancements in technology and connectivity.

They became relatively popular in the United States in 2011, but their use stagnated. Since 2014, QR codes have been on the rise and are being used in individual’s everyday lives. QR codes are being used in apps as barcodes for coupons and are even used as a way to add friends on Snapchat.

For those of you who don’t have the software downloaded to read a QR code, if you have a device with iOS 11 installed, Apple has an active QR reader now present in the camera! It is very simple to use, you don’t even have to take a picture. Just open your camera, focus on the QR code and the technology will do the rest!

Knowing this, we challenge you to integrate QR codes where you can or scan one the next time you see one!